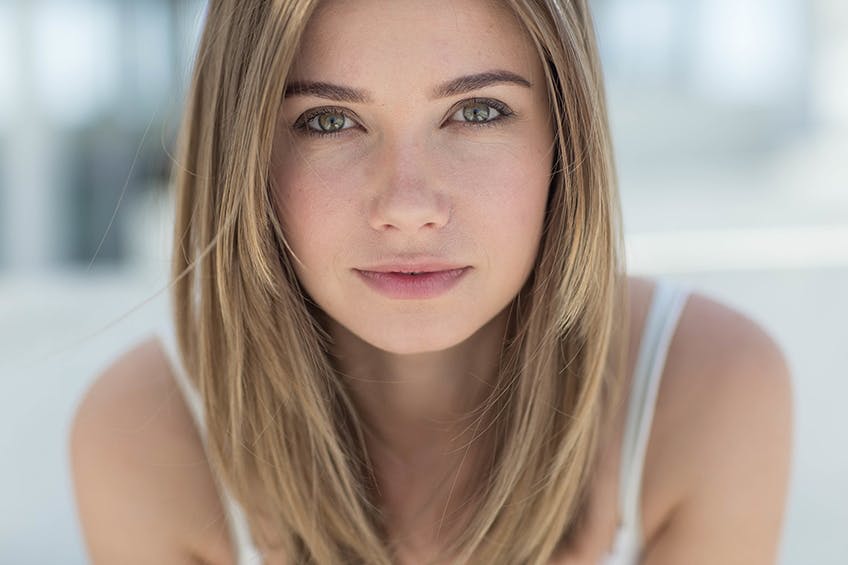 In this article we discuss 10 of the amazing health benefits of glutathione, extracted from Dr Levy’s fascinating booklet GSH – The Master Defender. Dr. Thomas E. Levy is a board-certified cardiologist and has written six books on health-related issues.

As a water-soluble tripeptide containing sulphur and three amino acids, glutathione is an essential cofactor for many enzymes that play a pivotal role in several important metabolic functions including:

Glutathione can be found in high concentrations in all cells of the human body, particularly the liver. Medical interest in GSH continues to increase as research demonstrates the protective and health-supporting properties of GSH throughout the body. Even though the body makes GSH, it can often struggle to maintain healthy levels due to the continual onslaught of oxidative stress. As a result, many informed individuals want to enhance their natural GSH levels. But it’s only IV infusions of GSH and oral liposomal GSH that are considered to deliver intact glutathione straight to the blood and to the cells. Let’s look at how this indispensable nutrient works within the body…

On an intracellular (within the cell) level, GSH is involved in complex molecular mechanisms that offer systemic protection against oxidative and free radical damage. Vitamin C performs the same functions in an extracellular (outside the cell) capacity. Biologically, there is a fundamental synergy between vitamin C and GSH as they help recharge and enhance each other. In fact, one of the most important functions of vitamin C is to help maintain normal GSH levels inside the cell. Together they make a strong team helping to support the health for all body cells, tissues and organs.

Glutathione is so important to the health of every cell in the body that cell death is likely when GSH levels inside cells drop too low. Healthy, unchallenged cells can produce a sufficient amount of GSH for a host of protective and metabolic functions. Even without the extra toxic demands exerted by 21st century living, the requirement for GSH production is very high. However, normal energy production within the cell creates a host of pro-oxidant waste products, which GSH helps neutralise. When there are additional pressures of emotional or physical stress, radiation, infection, an unhealthy diet, toxins, heavy metals, and the invasion of pathogens, cellular levels of GSH could become quickly depleted, which may result in cellular damage.

3. GSH as a master defender

An antioxidant is a substance that inhibits or prevents oxidative damage by supplying electrons back to a substance that was oxidized (repair) or by supplying electrons directly to the oxidant substance before it has the opportunity to become oxidised (prevention). An antioxidant helps “prevent” oxidation from free radicals by neutralizing them with an infusion of electrons. GSH helps recharge antioxidants with a steady flow of electrons to help maintain the cell’s antioxidant pool. GSH helps regenerate the antioxidant potential of superoxide dismutase (SOD), alpha lipoic acid and vitamins C and E, protecting the cell from a chain reaction that could cause damage to the cell.

The immune system has an impressive, very complex defence system composed of antibodies, mast cells, macrophages and lymphocytes to thwart the attacks of ever-present toxins and pathogens. Mast cells and white blood cells are under constant attack and require a variety of micronutrients including GSH to remain effective in the battle. Researchers have revealed that GSH has an important role in helping to support immune cells. Lymphocytes are the backbone of the active immune defence and studies show that increasing GSH blood levels helps support lymphocyte proliferation and differentiation into natural killer cells and T-Cells. GSH is also thought to participate in the signals involved in the body’s immune response.

Brain cells produce more potentially damaging oxidation products per gram than any other tissue in the body. It would be difficult to overstate how important GSH is in protecting and supporting normal brain health. Some types of brain injury (stroke, traumatic injuries, heavy metal toxicity), brain disease (Parkinson’s, Alzheimer’s, MS), and brain disorders (schizophrenia, depression, sleep disorders) may be accompanied by oxidative stress and greatly diminished GSH levels. Studies show that elevating GSH levels in the brain may help prevent the development of some of these disorders.

What’s more, evidence suggests that GSH could be capable of protecting against the cellular damage created by an excess of dopamine and it appears to be much more effective in this capacity than vitamin C or vitamin E.

The synergetic effects of GSH and vitamin C are most visible in the coronary arteries. When nitric oxide activity is low in the cells lining the inside of the arteries, vascular spasm is more likely to occur, resulting in a constriction of these blood vessels. Research in patients with atherosclerosis has shown that GSH and vitamin C supplementation supports nitric oxide activity, relaxing vascular spasms and helping blood flow. After a heart attack, free radicals could become elevated which could impact the affected heart tissue of its GSH stores. When researchers took measures to prevent this depletion of GSH content, the affected heart tissue showed substantially less damage.

The lungs, where the exchange and presence of oxygen is continuous, are particularly vulnerable to reactive oxygen species (ROS), which at high concentrations could overwhelm the availability of antioxidants culminating in oxidative stress. In terms of lung disease, researchers consider GSH to be one of the most important molecules present in the lung and lung secretions for helping neutralise ROS.

Virtually all diseases of the eye, particularly those associated with the progressive loss of vision, are intrinsically linked with a loss of antioxidant stores and an increase of oxidative stress. Studies now show conclusively that cataracts, glaucoma, and macular degeneration are always accompanied by, and significantly worsened by, ongoing and un-neutralised oxidative stress in the eye.

According to research, when GSH concentrations remain above a certain level, cataract formations tend not to occur. Researchers found the fluid bathing the lens inside the glaucomatous eye to be deficient in GSH. Further research suggests GSH supplementation and the use of high-dose vitamin C may play a preventative role s for eye disorders.

When the liver is healthy, it produces sufficient quantities of GSH to perform its own important detoxification functions and also creates and dispenses a GSH surplus into the bloodstream for use throughout the body. Over time, exposure to a great variety and quantity of toxic chemicals encountered in everyday living may contribute to poor liver function. As the liver becomes compromised, it struggles to meet its own GSH needs and there is little surplus GSH secreted into the blood for other organs of the body. Research shows that depressed GSH levels in the liver are intrinsically linked to liver disease and liver damage.

Dietary restrictions or an imbalance in your general health could influence your liver’s antioxidant and nutritional demands. Providing the correct balance of nutrients can sometimes be challenging, in these circumstances supplementing with a high quality rapidly absorbed product like Altrient GSH and Altrient C may offer valuable nutritional support.

The argument for an inseparable relationship between depressed GSH levels and the progression of ageing couldn’t be more convincing. Research has demonstrated that GSH levels drop as the body ages. A statistical study examining an elderly population compared GSH blood levels of the healthy adults with a similarly-aged group of unhealthy individuals. GSH levels in the healthy group were significantly higher, further suggesting a basic role of depressed GSH levels in the process of ageing, or at least in the diseases commonly associated with aging. Most of the diseases associated with aging — such as arthritis, heart disease, cataracts, macular degeneration, Alzheimer’s, senile dementia, and some cancers — are thought to worsen more rapidly in the face of a significant GSH deficiency.

Recently glutathione has been gaining popularity by people looking for a safe and natural alternative to chemical-based and potentially harmful skin whitening treatments. Glutathione is thought to work by protecting skin cells from free radical damage and inhibiting the production of melanin – the skin pigment responsible for freckles, moles, age spots and dark patches. Most skin lightening treatments involve the administration of intravenous glutathione but studies are also starting to investigate the role of glutathione supplements and glutathione creams for their potentially positive effects on skin conditioning, smoothing uneven skin tone, suppressing wrinkles, healing skin blemishes and supporting skin lightening.

Amazingly enough, medicine and physiology are becoming less complex as time goes on, as quality research continues to accumulate. Sometimes, something too good to be true, really is true. This is certainly the case with high quality and properly dosed nutrients. And now, liposome encapsulated GSH and vitamin C are proving to be the most elite and spectacularly successful of nutrient supplementation available. Oral liposome encapsulation technology is proving to make many costly and painful intravenous administrations largely unnecessary. The dawn of a new healing therapy has arrived! A good quality source or liposomal GSH is manufactured by LivOn Labs with the Altrient trade mark.

References for Glutathione and Skin