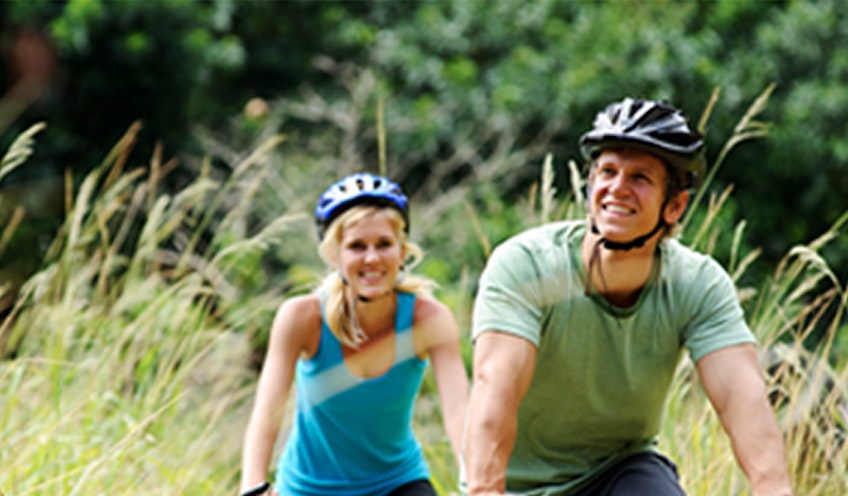 As I sat on the sofa with my husband last night watching yet another season of ‘24’ (yes I know we are a little out of touch) I couldn’t help but notice that his sniffs and sniffles were getting increasingly loud and increasingly annoying. Having been married for ten years I feel I am now able to point such things out quite tactfully. So I did and do you know what he said “it’s your fault”. I thought, maybe I wasn’t so tactful about that one then. He went on “you had this cold first”. Well, when I think about it I did have my own sniffles over the weekend but certainly not on this scale. Then I realised the critical difference. I knew what the answer to my next question would be before I even asked it but I had to ask it anyway to make the point. “Did you take any Vitamin C?” No, he says “that will make me feel worse”. Of course I did take my vitamin C. Oh how smug I am. I took my super duper Lypo-spheric Vitamin C because I know about these things. As if my victory needs to be highlighted any further I sit here writing this feeling in tip top form, with no sniffle activity present. Meanwhile my husband lies in bed with ‘man flu’.

All joshing about inter-marital relationships aside, the serious point is that I, as a self-employed business owner cannot afford to take days off work. I have to keep going so it’s just as well I have a few tricks up my sleeve when the cold seasons come around again.

The sudden change from one season to another often tends to lead to a sharp change in our immune systems ability to fight off colds and flus (as well as other illnesses including stomach bugs). It’s not just the weather though that determines whether we end up getting a cold or flu. Several factors play a part including:

Funnily enough my job has been going really well and lots of new work has been flowing in, the kids have been wonderfully well behaved and my stress levels have been pretty good. On the other side, the ‘dark side’, my husband had spent the previous weekend at a beer festival. Need I say more?

1. reduce the effects of stress on people. However an increase in our stress levels can reduce the amount of vitamin C present in our bodies
2. be greatly depleted in those that do too much exercise but often deficient in those who do too little
3. really helps your immune system to fire on all cylinders

Sadly, not just any old vitamin C will do. High dose vitamin C has been used by some people for years and years ever since a scientist in the US called Linus Pauling (who was so clever that he now has an internationally renowned scientific institute named after him continuing his studies) wrote a book called “Vitamin C and the Common Cold”. When he wrote it the medical profession thought he was a bit of a ‘quack’. After all Linus Pauling was a chemist not a medical professional and yet this same man had already won two Nobel Prizes. He was certainly not stupid. Whilst he may have been ahead of his time (or is it that the masses just take a little longer to catch up with true geniuses?) but his findings that high dose vitamin C can essentially stop the common cold in its tracks stand to reason when you try this for yourself.

As soon as you feel the first signs of a cold coming on you should take 1g (1000mg) of vitamin C. Ideally you should take this dosage three times in the first 24 hours after you start to feel groggy and every 24 hours until the symptoms subside. This way you may just be able to nip that cold or flu bug in the bud before it has a chance to take hold. That’s precisely what I did. It works!

With Lypo-spheric Liposomal Vitamin C you can be assured that the vitamin is heading exactly where it is needed most in the body and where it is going to have the greatest anti-viral effect because of its special coating that protects the vitamin from breaking down before it reaches its target. The sachets you can get from Altrient C come in 1g size so it’s easy to take a dose at a time or if you have kids, as do I, you can squeeze a half portion (depending on their age) into a fruit pot or yogurt for ease of use.

As with all things in life the advice is to “exercise moderation”. Too much of even good things is not a good thing! Dosages of vitamin C are no different. However the wonderful thing about vitamin C is that if we take too much our body will soon tell us, generally via our stomachs. Take too high a dose and you are likely to end up with a runny tummy. You will know once you have tried it whether my recommendation of 3 x 1g per day is just too much for you. It shouldn’t be for the majority though based on my own experiences and those of my clients.

So I bid you a happy, well and cold-free cold season. Hopefully you’ll feel so great that you can tell your friends about this amazing Altrient vitamin C and they can have as much energy and joie de vivre as you. That means more time to socialise and play sports and that cannot be a bad thing.