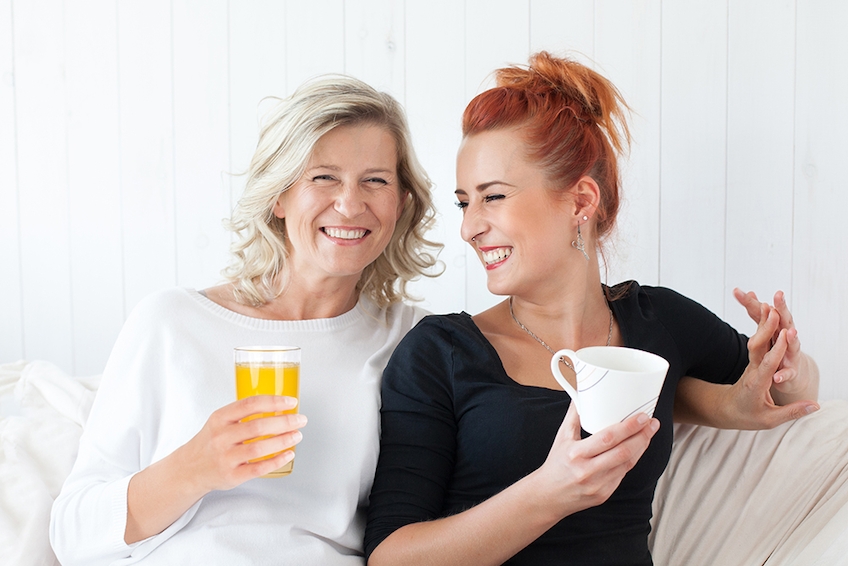 If you value your health, you should worship your liver! This amazing organ is a powerhouse of activity performing over 500 functions daily to preserve your health and wellbeing. Its key purpose is to detoxify the numerous chemicals, drugs and waste products that pass through your body, transforming them into harmless molecules that can be excreted through the stools. In order to carry out these daily tasks, the liver relies upon an army of nutrients, which attract the toxins and disable them, supporting your immunity and keeping you free from disease. None of this is possible without the master detoxifier Glutathione.

What can Glutathione do for you?

Glutathione is an antioxidant enzyme that we make in every cell in our body but is mainly manufactured in the liver. It is often referred to as the master detoxifier due to its central role in protecting the body’s cells from free radical damage. As the premier detoxification organ, the liver produces high concentrations of Glutathione. Not only does this protect its own cells, it also allows for a steady supply of glutathione to every cell in the body. Levels of Glutathione in the liver are critically linked to its ability to detoxify.

We have a lot to thank glutathione for:

Unfortunately, with age we become less efficient at producing this vital nutrient…………………….

Studies have identified that those with chronic diseases such as liver disease, heart disease, arthritis, Parkinson’s and diabetes have lower levels of glutathione. So how can we avoid this happening?

Before rushing out to stock up on Glutathione supplements, it’s important to consider the form that it comes in. Unfortunately, standard glutathione tablets or capsules can’t withstand the digestive processes in the body. The glutathione is quickly broken down into its 3 constituent parts - cysteine, glycine and glutamine. These amino acids are sometimes needed to produce other substances in the body and so glutathione doesn’t always reach the cells intact. Intravenous delivery of glutathione has proven to be more effective, but as well as being costly this method of delivery just isn’t practical for most people.

Fortunately, researchers have discovered a hugely successful way of making sure glutathione gets into the cells where it is needed. This innovative process has been utilised by leading food supplement manufacturers to produce exceptionally well-absorbed nutrients. The process involves encapsulating Setria® Glutathione within layers of essential phospholipids – known as liposomes.  These form a protective membrane around the contents, allowing almost 100% bio-availability. The tiny liposomal bubbles are able to by-pass the digestive juices and deliver the Setria® Glutathione straight to the cells. This oral formula offers a simple and efficient way to increase the body’s levels of glutathione without the inconvenience and cost of intravenous administration.

Previously the body’s ability to absorb oral supplementation of glutathione was in question due to a lack of clinical data. However, results from a recent ‘gold standard’ study have provided evidence of the potential benefits of oral glutathione supplementation. This exciting research was able to demonstrate that Setria® Glutathione – the specific form of L-Glutathione used in Altrient ® GSH is so well absorbed that it was effective at increasing body stores of glutathione by 30-35% over a 6 month period.

Glutathione is a small well-tolerated molecule so is safe to use in relatively high doses. Taking just 1 to 2 sachets a day of Altrient ® GSH is all you need to maintain levels of glutathione that will continue to protect not just your liver but all the cells in your body.