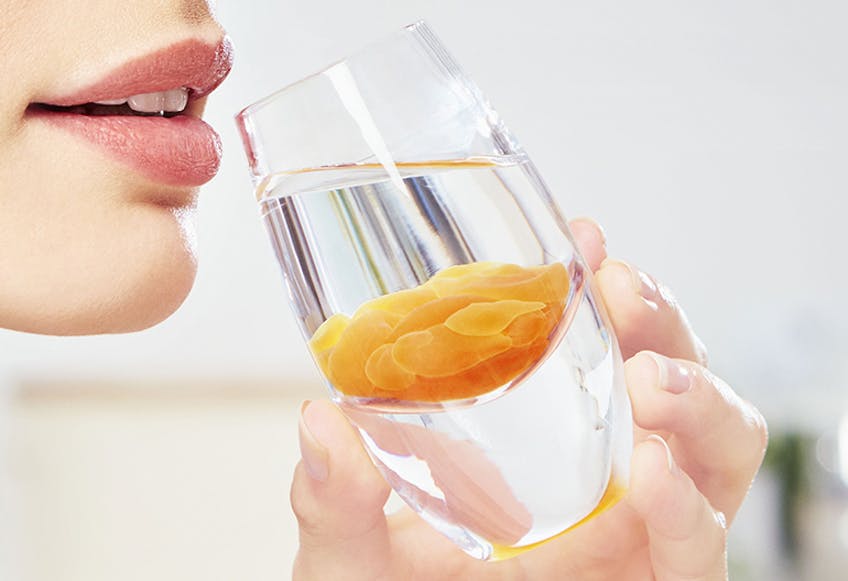 The Grass is not always Greener!

1 in 4 people in this country suffer from hay fever, also known as seasonal allergic rhinitis, and it’s usually caused by something as inoffensive as grass pollen!

Unfortunately this allergen triggers quite an extreme immune response. Chemical substances which include histamine are released by the immune system into the nasal passages which trigger symptoms very similar to the common cold. Most sufferers report a runny nose, constant sneezing, congested sinuses, wheezing and itchy eyes.

It can be very debilitating, affecting a person’s ability to work and function normally. Not surprisingly many resort to a range of medications to counter the symptoms. Antihistamines, decongestants, anticholinergic agents and corticosteroids are typically used in the treatment of allergic rhinitis.

Whilst these pharmaceutical drugs may have a considerable impact on relieving the symptoms, for some people they produce unwanted side effects such as dizziness, impaired thought processes, drowsiness, palpitations and blurred vision.

The good news is that many people find that their symptoms improve as they get older. Approximately half of people report some improvement in symptoms after several years. In around 10%-20% of people the symptoms disappear altogether.

If you are loathe to resort to conventional drugs, mother nature has a few tricks up her sleeve that could knock nasty symptoms on the head and make the pollen season a little more bearable. Making good nutritional choices and introducing some carefully chosen supplements could be a step in the right direction.

Firstly top up on friendly bacteria. Ensuring you have the right balance of gut flora supports your immune system helping to protect you from allergens. Research has identified that Lactobacillus acidophilus in particular has a role to play in reducing allergic reactions to pollen.

Probiotic supplements come in many forms, usually capsules and powders but healthy bacteria can also be found in fermented foods like yogurt, cheese and kefir or in fermented vegetables like sauerkraut and pickles.

Eat lots of fruit and vegetables, especially cranberries, peppers and onions. These contain quercitin; a flavanoid that studies have found stop the production and release of histamine. If taking a supplement, the recommended dose for allergic rhinitis is between 250-600mg, three times a day about 10 minutes before eating.

Add pineapple to your fruit salad. This contains bromelain a natural protein digesting enzyme, which has been shown to enhance the efficacy of Quercitin.  Bromelain is also a powerful anti-inflammatory which on its own may be useful for reducing inflammation especially of the nose and sinuses. A supplemental dose of 90mg a day is thought to be beneficial.

Let’s not forget good old vitamin C, something we already strongly associate with helping our immune system. It also appears to be beneficial for treating hay fever. Studies suggest that it may prevent the secretion of histamine.

It seems the less vitamin C there is in blood plasma the more histamine increases. A good dose of 2g daily is thought to reduce symptoms. To add to its health benefits vitamin C is also non-toxic and virtually free from side effects. However, to obtain just 1g of vitamin C you would need to eat approximately 100 strawberries, so supplementation in this instance could be an easier option!

Unfortunately it is difficult for the body to absorb large amounts of vitamin C all at once due to tightly regulated absorption controls within the body. With standard orally ingested vitamin C we can absorb around 98% of a 200mg dose, but once the dose exceeds 1.2g, this declines to as little as 33% and is rapidly excreted from the body through the urine.

This is why it is important to choose a method of delivery that bypasses the tight absorption controls in the intestines. * Altrient C – a liposomal vitamin C, is able to do this because it is encapsulated within tiny liposomes that carry the nutrient directly to the cells protecting it from oxidation and degradation by digestion processes. This optimizes the effects of the vitamin C bringing almost 100% to the cells that need it.

Not something you might commonly find in your medicine cabinet, but this herb has long been used traditionally to treat asthma and bronchitis and reduce mucus. Research has also identified that it can help with allergic rhinitis, one study found that an extract of butterbur was as effective as a commonly used medication.

The recommended dose is 500mg a day for a maximum of 16 weeks. * Butterbur should not be taken if pregnant or breastfeeding as it may interfere with other herbs, supplements and medications. It should only be taken under the supervision of a health care practitioner.

Packing in these nutritional gems a few months leading up to the pollen season should arm you with enough protection to ensure you really can make hay while the sun shines!