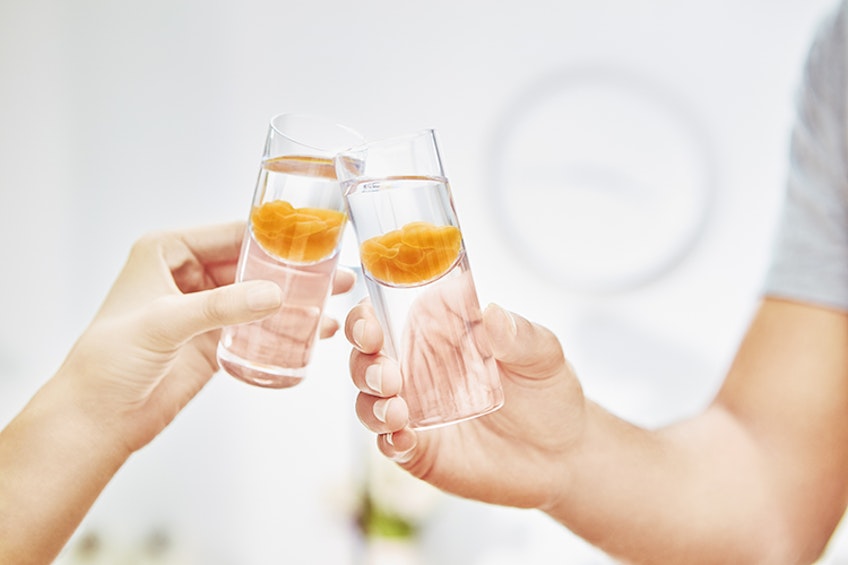 Back in the early 1900 an American paediatrician Alfred Hess carried out some ground breaking work on scurvy, a skin condition caused by a severe vitamin c deficiency.

Hess noted that there was a direct link between scurvy and pneumonia and his work became so renowned that by the 1930’s vitamin C was being used as a treatment option for pneumonia and other lung conditions.

So how does vitamin C work to help your body fight a lung infection?

Firstly during a lung infection cells in the lungs come under a great deal of ‘oxidative stress’ which contributes to further damage of lung tissue. Vitamin C acts as a powerful antioxidant dampening down ‘oxidative stress’ and allow cells to recover.

Secondly, vitamin C has anti-viral activity meaning it helps to activate, strengthen and increase the number of the specialised immune cells (phagocytes and lymphocytes) used by your body to fight infections. All of these actions work together to decrease the replication of the virus meaning that you can start winning your battle back to good health.

When choosing a vitamin C it’s important to look for one that is well absorbed, works quickly and is effectively delivered straight to the cells that are under stress.

Altrient C is a liposomal form of vitamin C and it’s this form that’s considered to be the most scientifically advanced. Liposomal simply means the vitamin C is cleverly wrapped in a layer or bubble of phospholipids.

Since all our cells also contain an outer layer or membrane of phospholipids the two can join together easily and quickly which enables the vitamin C to be absorbed into the bloodstream quickly and be delivered to cells in need with speed and agility.